Eight Movies and TV shows that have actors/directors with disabilities 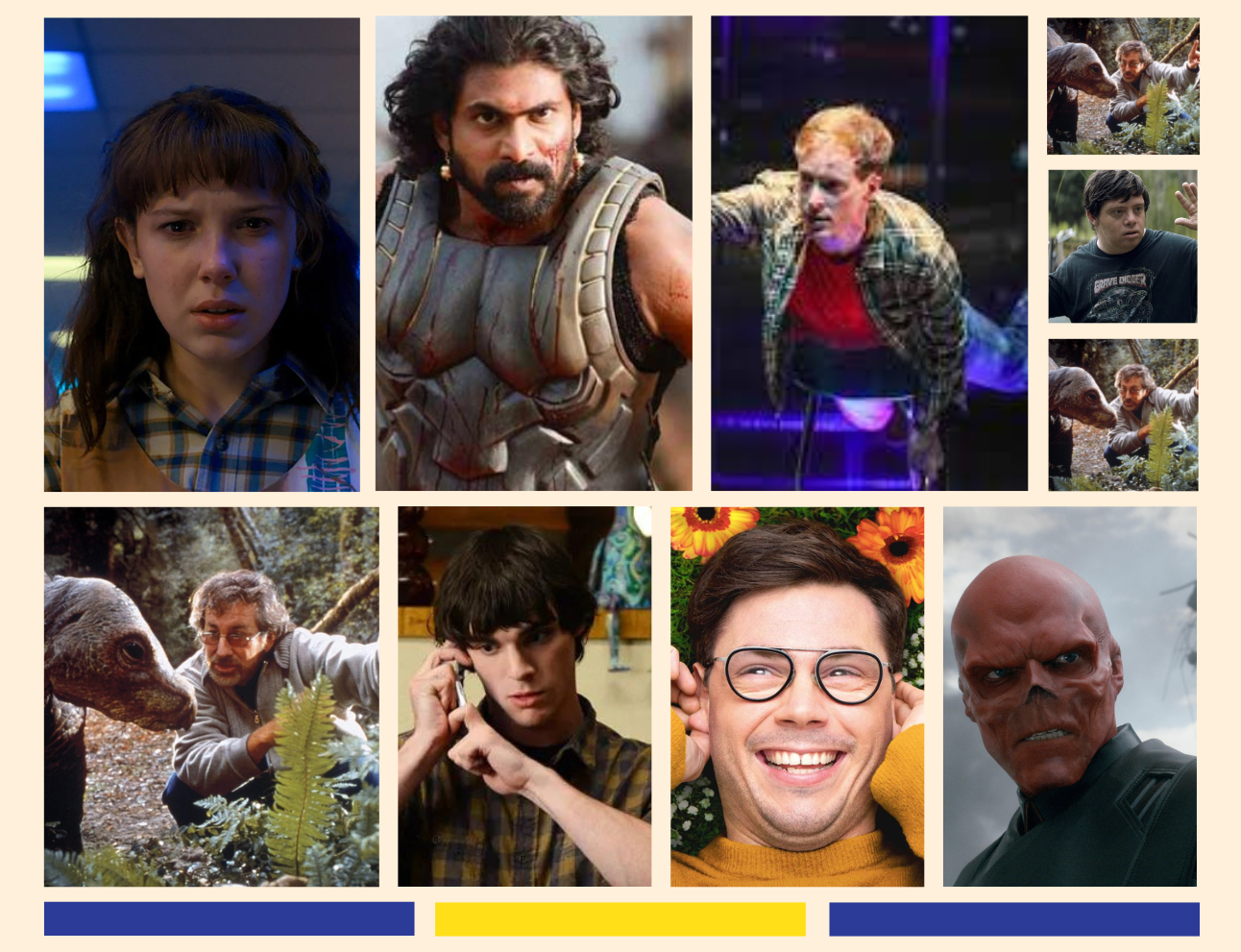 It is imperative for children with learning or developmental disabilities to understand that their disability does not mean they cannot be successful. They should be able to recognise it as just another obstacle and even channel it into a strength. For example, actors with disabilities have played characters having disabilities to great effect, adding a lot more emotional depth to movies. Making these children aware of people who have overcome their disabilities would show them hope and a potential path to success.

Zack Gottsagen said “People think that someone with Down can’t do things, I want to prove them wrong. If they watch me in a movie, maybe they’ll think that they can do anything too. Maybe someone else with a disability will follow their dreams because of me.” Not only did he fulfil his dream of acting, he also became the first person with Down syndrome to present at the Oscars. His portrayal of Zak, a 22 year-old with Down syndrome who runs away from a residential home to pursue his dream of professional boxing, won him praise, but most importantly, it showed a beacon of hope to children with Down Syndrome and their families.

RJ Mitte was diagnosed with Down Syndrome at the age of two. But that didn’t stop him  from financially supporting his family from when he was just thirteen. He played  the role of Walter White Junior in the famous crime-drama show “Breaking Bad”.  He focuses a lot of his attention on trying to remove the stigma placed on disabilities. “My overall goal is to show people how normal disability is. Who’s to say what normal is? Who’s to say what your worth is? Disability isn’t someone in a billion condition – 15 percent of the world’s population has a disability. We don’t need to live in a world where we have these stigmas. Just because you are different, it should not mean you are ostracised from your community. Through the media, we can change that mentality.”

Ryan O’ Connell’s acts in the television show “Special” which is a depiction of his life as a gay man with cerebral palsy. It is derived from the book he wrote – “ I’m Special: And Other Lies We Tell Ourselves. “Special” has been heralded as a big step for disability representation in movies and shows, but Ryan O’ Connell believes it is not enough. “There are more shows about scammers,” he says.

The Curious Incident of the Dog in the Night-Time is a unique detective story. It don’t doesn’t have a typical Sherlock Holmes style detective, instead, the detective, Christopher Boone, is a fifteen year old with Asperger’s Syndrome, which is a part of the Autism Disorder spectrum . This role was played by Mikey Rowe who is a person with autism. He said that revealing his disability helped the progression of his career. “Before I came out as openly autistic I was never cast in speaking roles and was rarely cast at all.”

Hugo Weaving, who played the Red Skull in this specific movie, was one of Marvel’s best decisions in casting. He performed impeccably, maintaining perfect balance of menace while staying in the realm of old-fashioned villainy to make his mark. However, a fact that is much lesser known about him is that he’s epileptic and was diagnosed with epilepsy when he was 13 years old. Even though it doesn’t affect him much anymore, there are still potential dangers which may alter his daily routine and it will always be there at the back of his mind, weighing him down. He manages it well with his work life and has outshined many famous people that have come before him and will come after him as well.

Jurassic Park is a classic and it would be considered a crime if one has not watched the movie before. Released in 1993 as a science fiction movie, it was Speilberg’s most famous/popular movie till date. What comes as quite interesting news is that the director and of course, the mastermind behind the entire production, Steven Spielberg is actually dyslexic. People with dyslexia find it a little harder to read and how to relate words and letters to each other. While there could have been several tough stones to turn over there, Spielberg has definitely shown his skills and proved himself as one of the most prominent and proficient directors of all time.

Millie Bobby Brown is one of the biggest stars of the new century right now. It all comes down to how incredibly talented she is and how committed she is to her work. Millie played Eleven in the popular Netflix TV show called Stranger Things. The plot is almost a suspense/thriller, revolving around one main character named Eleven, who went through a lot of childhood trauma which later caused her pain. Would you immediately search this up if I said that she is deaf in one ear? Yes, you heard that correctly. She has confirmed publicly that she can’t hear in one ear at all and it has been an issue for her a couple of times during numerous shoots for different movies and tv shows.

The blockbuster hits (especially in Hindi and Telugu), Baahubali: the beginning and its sequel, Baahubali: the conclusion, were a rage all across India. The antagonist, Bhallaldeva, is played by Rana Daggubati. His character Bhallaldeva came off as stubborn, powerful and witty but had his negative side and Mr. Daggubati made sure to add that element as well. What really came off as a surprise is that, Rana Daggubati is legally blind in one eye. He was so flawless and polished in his way of acting that it was impossible to tell that he had a problem with vision. It might’ve been a challenge for him but being visually impaired certainly does not affect his work.

Also, check out the 5 Books With Autistic Characters

If you have questions about Autism, Down Syndrome, ADHD, or other intellectual disabilities, or have concerns about developmental delays in a child, the Nayi Disha team is here to help. For any questions or queries, please contact our FREE Helpline at 844-844-8996. You can call or what’s app us. Our counselors speak different languages including English, Hindi, Malayalam, Gujarati, Marathi, Telugu, and Bengali.

DISCLAIMER: Please note that this article is for information purposes only. 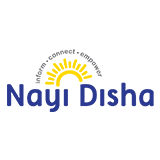 Preventing Caregiver Burnout in Parents of Children with Special Needs

All our resources are free to use. Sign-in so we can track resource usage to serve you better!